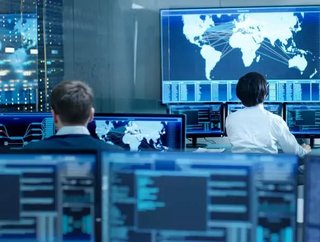 In an effort to compete with Amazon’s increasing influencing in the public-sector cloud computing market, Microsoft has revealed that it will be integ...

In an effort to compete with Amazon’s increasing influencing in the public-sector cloud computing market, Microsoft has revealed that it will be integrating its hybrid cloud platform, Azure Stack, with Azure Government this year.

This will allow government agencies to run Azure’s cloud computing technology on their own private servers, making it more attractive option for government departments.

“A hybrid cloud helps organizations address requirements around regulations, connectivity, and latency, which is why many government agencies turn to a hybrid approach as the bedrock of their IT modernization strategy,” said Natalia Mackevicius, Director of Azure Stack, in a blog post. “Hybrid cloud allows government customers to seamlessly use and move between public cloud environments and their own infrastructure.”

The integrated offering is designed specifically for agencies such as militaries or embassies who require on-premise servers. The blog post also reveals that Microsoft has been working closely with a number of partners including Cisco, Dell and HPE to successfully offer this new product.

“Cisco has data center solutions in most government agencies,” said Nick Michaelides, VP of US Public Sector for Federal at Cisco. “As part of our overall, multi-cloud strategy we are excited about our partnership with Microsoft to offer Azure Stack as a converged infrastructure solution for government.”

The announcement comes just a few months after the unveiling of Amazon's AWS Secret region, Amazon’s own equivalent cloud platform, specifically tailored to US-based government intelligence agencies such as the CIA.