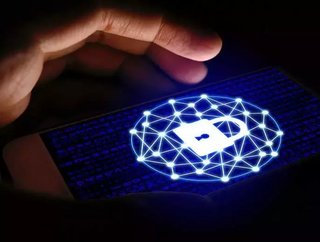 In a recent report, research giant Gartner predicted that global security spending will reach $96.3bn throughout 2018, an increase of 8% from 2017. And...

In a recent report, research giant Gartner predicted that global security spending will reach $96.3bn throughout 2018, an increase of 8% from 2017. And although 2018 has just begun, movements from some of the world’s leading technology players this week have reflected a level of accuracy in these predictions.

The social media giant increasingly weighed into the cybersecurity sphere throughout 2017, and has continued to do so in the early part of 2018. According to CNBC, the firm bought a security software company called Confirm that specialises in the authentication of government-issued identification cards.

Similar to Facebook’s acquisition of Confirm, US ecommerce leader Amazon has acquired a cybersecurity startup named Sqrrl in the attempt of bolstering its AWS platform.

“We’re thrilled to share that Sqrrl has been acquired by Amazon. We will be joining the Amazon Web Services family, and we’re looking forward to working together on customer offerings for the future,” Sqrrl said.

The business has developed off the back of Alphabet’s X Moonshot Group to become a standalone company under Alphabet’s portfolio.

The company will initially offer two services: a security analysis platform, similar to Sqrrl, and an online malware and virus scanner.