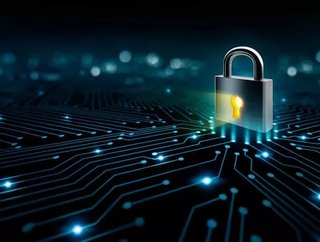 As consumers take advantage of seasonal shopping deals on Cyber Monday, many businesses leave themselves open to attack from cybercriminals. Despite cy...

As consumers take advantage of seasonal shopping deals on Cyber Monday, many businesses leave themselves open to attack from cybercriminals.

Despite cybercrime being widely ranked by Australian businesses as one the top risks facing them, more than half (56%) of smaller enterprises are not prepared for cyberattacks, research from Allianz’s Global Assistance division (AGA) reveals.

Cyber Monday is one of the busiest online days of the year, with many consumers looking to take advantage of retail sales. However, it also presents an opportunity for hackers to harvest valuable data.

The past year has seen an increase in local and global cyber-attacks, with a staggering 300% increase in 2016 alone. Whilst there are number of Australian small businesses that have security measures in place to combat these attacks, a survey conducted by AGA revealed that only 20% feel that their business is ‘very well’ protected from potential harm.

Brad Smith, Chief Sales Officer of Allianz Global Assistance, commented: “It is alarming to see that cybercrime is increasing, yet organisations that regularly review and test IT systems is decreasing – 73% in 2015 to 57% in 2016. The need for a strong cyber security measure has never been greater.”

Whilst online retainers run the risk of becoming a cybercrime victim, the five most common cyber-attacks that impact small Australian businesses include ransomware, spyware, a Trojan, a virus or a worm, which can affect common devices such as desktops, laptops, tablets and smartphones.

The potential risks with these types of attacks include loss of data, compromised financial security and in worst cases, identity theft.