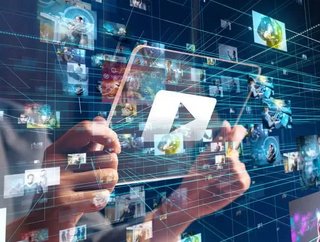 Hulu, the leading US entertainment streaming platform, has made two new executive appointments in the aim of accelerating its growth through a greater f...

Hulu, the leading US entertainment streaming platform, has made two new executive appointments in the aim of accelerating its growth through a greater focus on technology and innovation.

Phillips will be tasked with overseeing the company’s newly formed Technology and Product organisation, whilst Kolhatkar will be expected to elevate Hulu’s data governance and data-driven culture.

The company, led by a joint venture between The Walt Disney Company, 21st Century Fox, Comcast and Time Warner, has outlined four key strategic priorities that this newly restructured leadership will be tasked with bolstering: Subscriber journey, technology & products, content and advertising.

“As one of today’s top direct-to-consumer entertainment brands, led by technology, innovation and data, Hulu has an enormous opportunity to lead the media and advertising industries into the future,” said Hulu CEO Randy Freer.

“By adding new expertise and capabilities to our executive ranks and creating greater alignment around our customers, we are positioning Hulu to grow more rapidly, innovate more quickly and connect consumers even more deeply with the content they love.”

Despite these transformational changes, the companies shared services functions including finance, legal, corporate communications will continue to operate as normal.