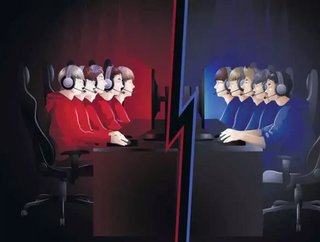 Intel and ESL have announced the biggest multi-event eSports deal in history, with the hardware developer striking a deal to provide the power to ESL's...

Intel and ESL have announced the biggest multi-event eSports deal in history, with the hardware developer striking a deal to provide the power to ESL's amateur and pro league gaming.

With eSports predicting an audience of around 500m by the year 2020, Intel has helped drive ESL in a long-term deal but has now decided to step up its support and pledged that the latest Intel Core i7 processors will feature in tournament computers.

The deal also signals the launch of the Intel Grand Slam - a $1m honour bestowed upon the team to win four Counter-Strike: Global Offensive competitions hosted by ESL in a 12-month time frame.

That title could earn another team a bonus $100,000 if they manage to defeat potential Grand Slam champions in the fourth and most important final.

This year's Intel Extreme Masters competition attracted a staggering 46 million viewers online, which is more than the number of people who tuned in to watch the 2016 NBA Finals.

Whilst the focus of eSports has so far been console and PC orientated, virtual reality is preparing to make the step into the competitive world and this partnership launches the VR Challenger League.

As a result, Ready at Dawn's Echo Arena will be released free for three months from mid-July for all Oculus Rift owners, whilst Insomniac's The Unspoken will also feature in the competitive virtual reality world.