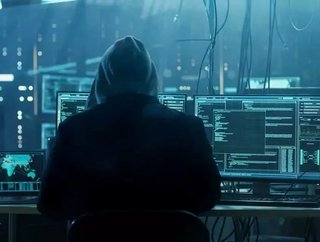 A new report from NTT Security has revealed that one third of global business decision makers would prefer to take the risk of paying ransomware demands...

A new report from NTT Security has revealed that one third of global business decision makers would prefer to take the risk of paying ransomware demands rather than investing in cybersecurity.

This is despite the fact that ransomware attacks increased 350% alone in 2017, accounting for 29% of all attacks in the EMEA region.

According to EQUIIS co-Founder and CEO, Derek Roga, many businesses are unwilling to invest in cybersecurity due to the lack of certainty surrounding its benefits:

“If I’m a corporation, and I’m going to invest say $10mn or $100mn in a marketing campaign for example, I can see my return on investment (RoI) in a very tangible way. It can be measured and quantified, whereas if I take the same $10mn or $100mn and invest in cybersecurity, that RoI is intangible.”

“With this in mind, a lot of organisations are grappling with how to do the most to ensure cybersecurity solutions are implemented with the least amount of investment.”

NTT Security also reveal that 47% of companies globally claim to have not been hit by a data breach, highlighting that many companies may not be considering the possibility of an attack until it becomes a reality.

“Some might call it naivety and perhaps suggests that many decision makers within organisations are simply not close enough to the action and are looking at one of the most serious issues within business today with an idealistic rather than realistic view,” said Kai Grunwitz, Senior Vice President of EMEA, NTT Security.