Who won big at the Cyber Security Awards 2019? 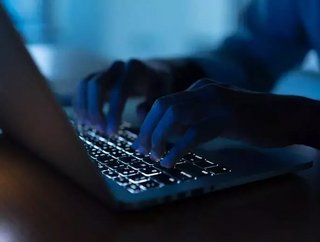 First launched in 2014, the Cyber Security Awardsshine a spotlight on the best of the best within the cybersecurity industry. Gigabit decided to take a...

First launched in 2014, the Cyber Security Awards shine a spotlight on the best of the best within the cybersecurity industry.

Gigabit decided to take a deeper look at some of this year’s winners:

CISO of the Year

Woman of the Year

Head of Privacy and Data Protection at Gemserv, Ivana Bartoletti was named women of the year at this years' Cyber Security Awards. Bartoletti also leads the Women Leading in AI network where she encourages women to shape the debate around the use and norms of AI and big data.

Banking or Financial Services Team of the Year

Standing as one of the largest banking and financial services organisations in the world, HSBC won the award for Banking or Financial Services Team of the Year. Serving more than 39mn customers, HSBC’s network covers 66 countries and territories across Europe, Asia, the Middle East and Africa, North America and Latin America. Today, the firm is listed on the London, Hong Kong, New York, Paris and Bermuda stock exchanges,

Best Security Company of the Year (more than 150 staff)

Headquartered in Milpitas, California, FireEye positions itself as a ‘intelligence-led security company’ with over 7,900 customers across 103 countries. Serving more than 50% of the Forbes Global 2000, FireEye has worked alongside clients like Vodafone Australia, Infosys, and the Bank of Thailand.