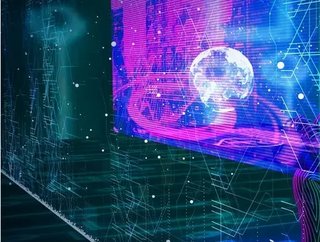 5G technology will open the floodgates to endless opportunities for businesses in our digitally transformed age...

According to the latest data, over the next 12 months, there will be an estimated 438 million 5G connections globally.

These connections will deliver the performance required for our increasingly connected society. Low latency, ultra-fast connection speeds and high bandwidth are just a few of the benefits 5G will bring to global commerce in the coming months. These emerging technologies will be a critical enabler of new business services and products that will drive companies forward in terms of efficiency and innovation.

The rollout methodology behind 5G's implementation is already vastly different from the systems that were used to introduce 4G LTE. Right from the network's edge, 5G is being installed on industry-standard servers with a software virtualisation level running above them.

It is estimated that by 2025, a third of the world’s population will have access to 5G networks. China is leading the charge and installed an estimated 580,000 5G base stations in 2020. 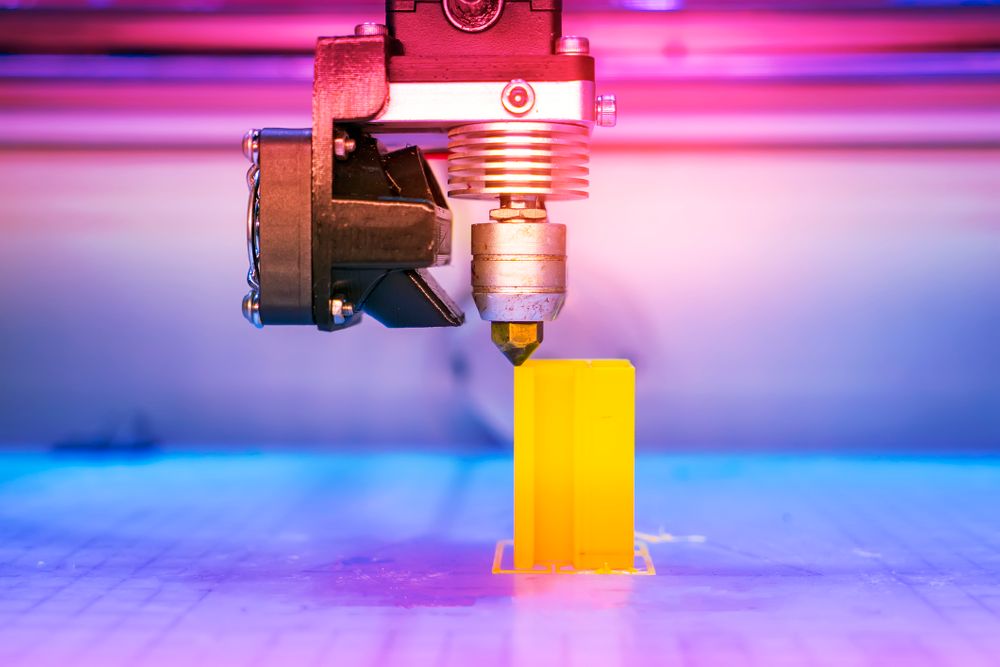 Dr Paul Carter, CEO, Global Wireless Solutions (GWS), explains, “The potential of fully-deployed 5G represents a real step-change from current and previous generations of wireless network technology. Significant enhancements in speed, latency, capacity, reliability and overall wireless performance all point towards 5G as being a game changer for the future of consumer and industrial IoT applications.”

He continues, “Reduced latency, for example, will be vital for the safe and effective operation of real-time applications such as connected and autonomous vehicles and remote robotics.”

Sean Roberts, GM of Public Cloud at Ensono, agrees, saying, “Telcos are pushing hard to meet the skyrocketing market demand for next-generation networks technology, and cloud offers them a potent asset to deliver 5G at pace: cost-effective, scalable, and flexible technology – unmoored from the previous reliance on physical equipment.”

The impact of 5G on digital transformation is a game changer – not only for telecom communications but for technological development. Edge computing and 5G are also inextricably linked and are positioned to significantly enhance the performance of applications, enabling huge amounts of data to be processed in real-time.

Mobile edge computing reduces latency, and 5G increases speed by up to ten times that of 4G, thus introducing compute capabilities into the network, closer to the end-user.

“Interestingly, but not unexpectedly, big tech players like Microsoft and Amazon are now putting a lot of energy into this area of edge computing, exploring new network designs to optimise data flow in and around cities and enterprise sites,” points out Roberts.

The introduction of 5G networks allows enterprises to capitalise better on edge computing, which moves compute and analytics closer to the points where data is generated and used, rather than sending the data to and from servers in cloud data centres.

In smart manufacturing terms, this enables AI solutions to analyse data in real-time, at the point of production, which streamlines the process, boosting production and efficiency.

Carter says that 5G is much more efficient at utilising available mobile network capacity and spectrum, more connected devices will be able to function simultaneously on the same network. 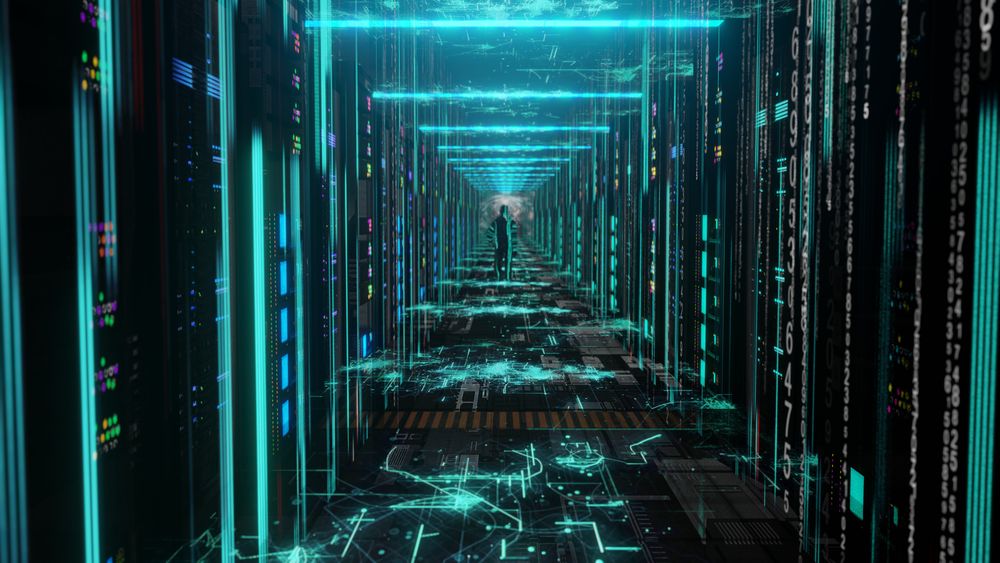 He explains, “5G massive MIMO (multiple-input, multiple-output antenna systems), for example, should play a crucial role in unlocking an IoT-powered future where potentially billions of devices are transmitting and receiving data at once, and where machine-to-machine communication is much more widespread. Also, think 5G small cells – located closer to the devices and requiring less power from the device for RF (radio frequency) transmission.”

With so much connectivity, security protocols also need to be watertight, says Ascertia’s CTO, Mike Hathaway. “Establishing a virtual private network (VPN) between endpoints and the core infrastructure mitigates the threat. It adds encryption and authentication while eliminating tampering and sniffing vulnerabilities.”

The Internet of Things (IoT) is a vast and increasingly complex space. Anything that harnesses the power of the internet to enhance processes is part of it. That means the sheer volume of data traffic has reached maximum levels.

The continuous exchange of data puts a strain on networks, battery life of the devices and contributes to data gravity, as 4G bandwidths struggle at full capacity. But 5G looks set to change all that as the new wireless network will see an estimated 90 per cent reduction in network energy usage, with up to 10 years’ worth of battery life for low power IoT devices. 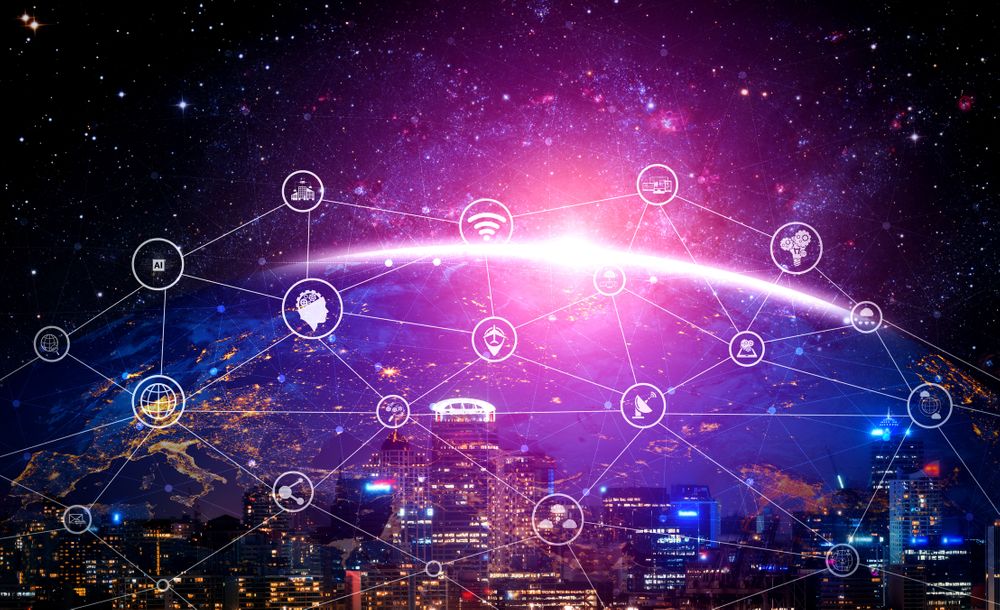 In a recent blog post, Paolo Colella, the former head of India Region for Ericsson, explains, “Operators have excelled in connecting phones, tablets, and other devices, but connecting and managing growing numbers of cars, machinery sensors and consumer electronics profitably will require innovative business models. Today, the vast majority of operator IoT revenues come from connectivity, but in the next five years, the revenue will also come from service enablement platforms, apps, and services.”

Carter agrees, saying, “When all is said and done 5G could well become the IoT’s best friend. It works well with low-powered IoT devices, it provides high data transfer rates when needed and it can be sliced to manage specific IoT applications. It’s also becoming the new network norm, and it’s poised to be more ubiquitous than current wireless mobile networks.”

Such a confluence of emerging technologies looks set to transform far more than commercial markets. Manufacturing and the data centre industry is already benefiting from the edge and 5G technology in some regions. These innovations have exceeded expectations in creating greater energy efficiency, reducing carbon emissions, managing maintenance systems, improving production and enhancing connectivity.

Carter adds that low energy devices will be a leading trend in the 5G IoT marketplace. “It comes down to a trade-off between power and data transfer capabilities,” he says. “Devices generally need to be as low-power and self-sustaining as possible while still having sufficient capacity and capability to transmit and receive the volume and type of data necessary for the product or service to be effective.”