Amazon Go stores will open in Chicago and San Francisco 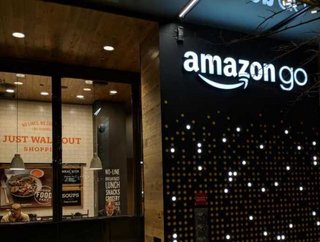 Amazon is reportedly set to open two more Amazon Go stores in Chicago and San Francisco, marking the first expansion of the cashierless store since its initial pilot in Seattle.

The e-commerce giant said that the concept aims to cut queue times and change the grocery market with its “just walk out” technology.

Upon entering the store, customers will have to sign into the Amazon Go app and link it to their debit or credit card.

The smart supermarket then uses computer vision, sensors and deep learning technologies - similar to those used in autonomous vehicles - to track what consumers take off the shelves.

Then when a customer leaves the store, the items will be automatically charged to their card and they will receive a receipt of their purchase.

The first and only Amazon Go store opened in January near the company's headquarters in Seattle.

The firm has posted job listings for store managers in Chicago and San Francisco on its own site, according to the Seattle Times.

Although the grocery store has no cashiers, employees are needed to restock shelves, check IDs for alcohol, and for security reasons.

The store openings come as Amazon tries to grow its grocery business.

Amazon sold an estimated $650mn worth of groceries in the US in the first quarter of the financial year, according to a report by One Click Retail.