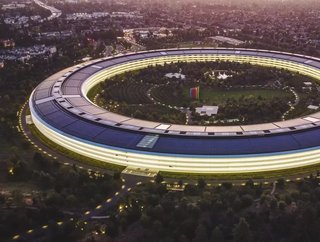 The California tech giant has seen its stock market value sky rocket on the first day of trading in 2022, breaking new ground for the Cupertino-based brand

US technology giant Apple has now hit a stock market valuation of $3tn (£2.2tn). The first day of trading in the year hit a intraday record of $182.88 per share.

This represents another milestone for the company among many previous achievements, which Technology Magazine recently highlighted back in November's issue.

Since the unveiling of the iphone in 2007 by co-founder and former chief executive Steve Jobs, the firm's share price has risen by around 5,800%, outpacing the S&P 500's 230% gain during the same period, according to Reuters.

Back in August of 2021, Apple's chief executive Tim Cook - who was celebrating 10 years in the role - received and then subsequently sold more than five million shares in the firm, resulting in more than $750m. The shares were part of his deal with Steve Jobs, awarded upon on how well Apple's shares had performed compared to other firms on the S&P 500 stock index.