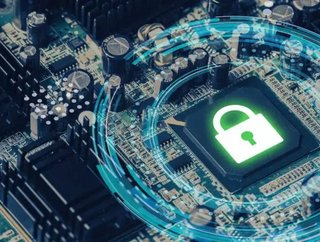 The Canadian technology company, BlackBerry, has announced it will be expanding its operations as it aims to provide secure Internet of Things access...

The Canadian technology company, BlackBerry, has announced it will be expanding its operations as it aims to provide secure Internet of Things access.

The company is most well known for its smartphones that were phased out by the rise of Apple and Android products.

However, the firm is planning a comeback in a new market – protecting users of IoT from cyberattacks, the Financial Time reported.

BlackBerry intends to transfer its skills and knowledge from secure smartphones into the new industry.

“We’re taking our DNA of security and privacy and we’re making sure to apply that to the devices that we’re bringing into the BlackBerry Spark ecosystem,” stated Charles Eagan, BlackBerry’s Chief Technology Officer, claims the Financial Times.

The firm launched its BlackBerry Spark unit, a communications platform which enables any manufactured IoT device to connect with another.

In 2019, the company plans to launch an additional security system to be incorporated with its Spark business.

The system will verify devices connected to the network through information such as locations, time, and biometrics.

The company has also released a security measure targeted at manufacturers, allowing them to embed keys into their devices to make them trusted.