Poll: digital has role to play in solving climate change 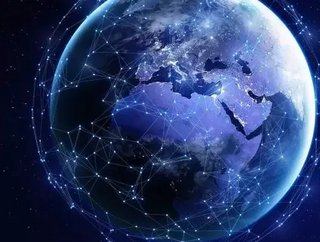 The Vodafone Institute poll finds more than half of respondents feel digital technology has a role to play in solving climate change...

A Vodafone Institute poll suggests that most Europeans feel digital technology has a significant role to play in solving climate change.

More than half (54%) of respondents agreed with the notion, with nearly two-thirds feeling it was an “overarching issue for citizens, politicians and businesses”.

The poll, Digitising Europe Pulse, conducted by Kantar for the Vodafone Institute, also suggested that seven out of 10 Europeans were willing to absorb higher costs if necessary.

Only 14% of those polled felt technology had played a negative role in climate change.

Inger Paus, managing director of the Vodafone Institute, said, "There is no longer any doubt that the issue of climate change has reached large sections of society. Most people are, in principle, willing to make a contribution on an individual level.

“Remarkable: Digital technologies are rather seen as part of the solution – not of the problem. Politics and business are called upon to take up this positive trend.”