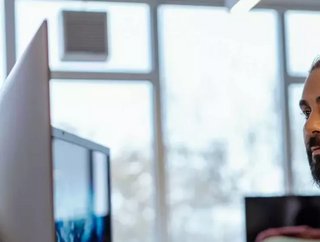 Claris says its low-code development platform is used by businesses of all sizes in their digital transformation programmes, with the company boasting over 1.3 million active users worldwide.

The company recently announced the launch of FileMaker 19, extending its capabilities through direct JavaScript integrations. Other features include the ability to leverage AI through Apple’s Core ML.

Commenting on the news, the company’s CEO Brad Freitag told us: “Thanks to FileMaker 19, it is now faster for anyone to build modern apps. Developers from beginner to advanced can create more powerful apps by accessing any of the millions of JavaScript packages available to embed Kanban boards, photo galleries, data visualization and more into their apps.

Deciding to build an open platform, the company sees agility as being vital to its offering, as Freitag explains. “The reason Claris lets people of all abilities develop the software they need is that we don’t think there should be a monopoly on good ideas. Why wouldn’t we let people who create incredibly brilliant things with our platform make them available to everyone else? Why wouldn’t we open our platform to the most popular programming language on the planet? Why wouldn’t we let our developers leverage solutions that already exist in the universe of JavaScript?

“Ultimately, agility is the core of Claris. Some apps will continue to solve big problems and some will solve discrete problems. What’s going to matter most are the tools that bring agility to the process - no matter the scale of the project.”