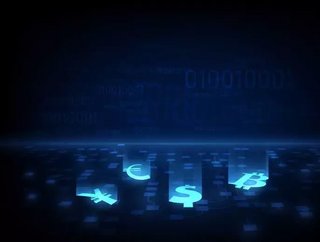 AlipayHK, a venture that is partially owned by Jack Ma’s Ant Financial Services, has announced that it will begin offering a blockchain cash remittanc...

AlipayHK, a venture that is partially owned by Jack Ma’s Ant Financial Services, has announced that it will begin offering a blockchain cash remittance service – the first of its kind globally.

The service offers a fast, secure, efficient, low-cost method of transferring money directly between individuals, currently only available for transfers between Hong Kong and the Philippines, with a view to expanding the number and range of markets following further success.

“What used to be a long process of physically going to a remittance booth, queuing in line for hours and filling out forms, is now easily and securely done over the mobile phone in just a few seconds,” said Jennifer Tan, CEO of Alipay Payment Services HK.

The Philippines was selected initially due to being the world’s third largest cash remittance market with $33bn in inflows recorded during 2017.

The money transfer platform has been launched in partnership with GCash through the company’s ewallet platforms, whilst Alipay itself developed the technology.

“This cooperation with GCash to bring remittance to the Philippines using the new technology is the first step and there are many other places Hong Kong people need to remit money,” said Canning Fok, Chairman of Alipay Payment Services HK.

Standard Chartered has also been a partner of the technology’s development and will be providing underlying banking infrastructure to support the initiative.