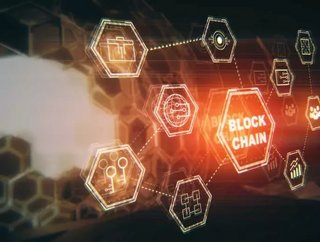 Ant Financial, the leading Chinese financial services company and affiliate of Alibaba, has revealed that it views blockchain as a core technology and i...

Ant Financial, the leading Chinese financial services company and affiliate of Alibaba, has revealed that it views blockchain as a core technology and is actively looking to implement it in relevant use cases throughout its operations.

Speaking at the TechCrunch International City Event in Hangzhou, China ths week, Ant Financial’s blockchain director Zhang Hui stated that, alongside AI, Security, IoT and computing, blockchain was considered by the company to be one of five key technologies.

According to Technode, the company is developing its blockchain-based platform whilst pursuing use cases largely based on three principles; creating social value, overcoming scalability issues, and fostering a blockchain ecosystem with industry partners.

The news comes after Jack Ma, the owner of both Ant Financial and Alibaba, gave similar praise for blockchain earlier this year, with media reports stating that he referred to the technology as “the cornerstone of trust for the digital society in the future”.

Ant Financial is one of a number of leading global firms that is more readily looking to utilise blockchain, with the likes of HPE, Amazon, Facebook, Samsung and IBM all having eyed new exploration of the technology within the past three months.