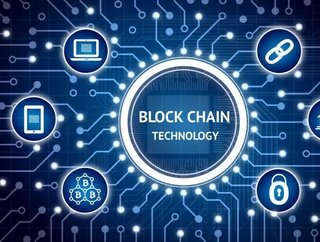 Three prominent ex-Googlers have announced the creation of a new blockchain community named the xGoogler Blockchain Alliance (GBA) that looks to induce...

Three prominent ex-Googlers have announced the creation of a new blockchain community named the xGoogler Blockchain Alliance (GBA) that looks to induce collaboration and development on blockchain initiatives.

The community platform will aim to bring ex-Google employees with a particular interest in blockchain together to share ideas in order to further educate those involved.

Andy Tian, former Strategic Partnership Development Manager at Google, has revealed that Googlers are in a prime position to explore such technologies as leading technology-focused innovators:

“Google has always been in the forefront of new technologies worldwide, from Android to AI,” Tian said. “As Googlers, we can bring our unique experiences to expand blockchain's influence, to everyone, everywhere.”

Co-Founders of the platform alongside Andy Tian include Daniel Wang, a former Tech Lead at Google and Senior Engineering Director at JD.com, and Hitters Xu, previously a member of Google’s Search & Anti-Fraud team and former Director of Ant Financial’s Blockchain Platform.

According to a statement from GBA, the community is currently already active in San Francisco, Beijing and Shanghai.