Travelex research reveals that 24% of consumers refuse to go cashless 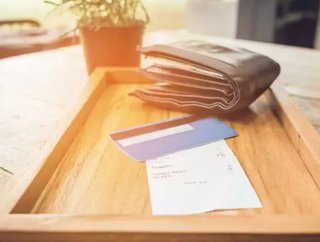 An “immovable” 24% of consumers will never go cashless — regardless of what technological advance is available to them — according to new resear...

An “immovable” 24% of consumers will never go cashless — regardless of what technological advance is available to them — according to new research from Travelex.

Travelex said it spoke to consumers across four markets — the UK, Australia, Brazil and South Africa.

In Brazil and South Africa, where cash is more common, the study found that there was a strong desire for a wider acceptance of cashless technologies like payment cards and digital wallets.

In both markets, more than half of those surveyed (60%) say that they’re worried about having cash stolen from them, indicating that a fear of theft is a key driver rather than convenience.

However, in the UK and Australia, where the use of cashless technologies is more widespread, people are happier with their use of cash.

Around 80% of people surveyed in both markets noted that they are comfortable using cash.

Travelex said the findings suggested that cashless technologies will not replace cash completely and that most consumers are happier with a balance of the two.

“While the proliferation of cashless payment technologies has generally led to a reduction in cash usage across developed economies, banknotes have unique properties that consumers value, such as security against fraud,” said Michael Batley, Head of Strategy, Travelex.

“As long as this is the case it’s unlikely that any attempts to abandon cash completely will succeed. Even Sweden’s bid to go cashless, touted as a successful model, has seen pushback. Ultimately, only consumer demand will drive the change towards a truly cashless society and our research indicates this is further away than many realise.”