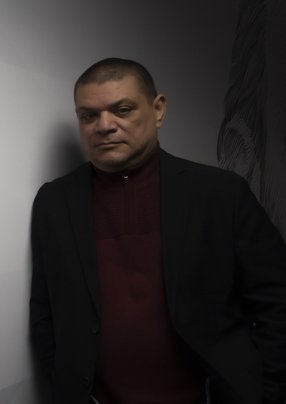 A keen technologist with a curious, dynamic and gregarious nature, it’s somewhat of a surprise to discover that Mike Marno, Chief Technology Officer for Middle East Broadcasting Networks, Inc., first set out on a very different path altogether.

“I actually started as an art and music student. And then I found a job fixing musical instruments as an electronics bench technician, which inspired me to go to school and get a Bachelor of Science – effectively a Bachelor of Science in Electrical Engineering,” Mike explains with a smile, going on to reveal that, remarkably, he is also a professional photographer.

Describing himself as a “doer & delegator” who’s persistent in getting the job done, Marno has accumulated a wealth of skills and experiences throughout his career that have armed him with a “uniquely eclectic skillset” and the ability to solve problems in the broadcast arena.

This time in the industry has seen Marno occupy a variety of roles, from “news gathering to strictly engineering, to engineering and operations, to just operations, to broadcasting OTT and distribution”, including the opportunity to launch different media channels.

As such, Marno has earned himself a reputation as a “changemaker” among colleagues and industry peers, his roles predominantly associated with enacting radical change “both from a systems, hardware and technology point-of-view, as well as from a people point-of-view”. In fact, this reputation is so embedded that he says: “A lot of my friends in the industry, after 20, 30 years, say, ‘If you want somebody to do something crazy, go ask Mike’.

“I started as ‘a regular Joe’, if you will,” Marno laughs, “just a regular guy who wanted to be in the broadcast industry. I started as a bench technician fixing tape machines and then worked my way up through the ranks. So I have functional, theoretical, and business acumen in a lot of different areas.”

With such a wide array of skills and roles, how does Marno handle the variety and scope of demand? Simple: “I've learned how to compartmentalise and be very methodical.”

Sadly, this approach didn’t help alleviate any associated stress and Marno’s health suffered – that is, until he made some drastic changes in December 2020 so that his chosen career was more sustainable. “Now, rather than dogged determination and, frankly, anger, I'm driven by a whole different mindset and a whole different emotional standpoint. I decided to choose life rather than success."

Steve Jobs is just one of many inspirations for Marno, chiefly “from a philosophical and management point of view”, with the CTO praising Jobs’ ability to marry functionality, intuitiveness and aesthetics in his products.

“Amongst other things, Steve Jobs had something called ‘beginner's mind’, which is a Buddhist principle; the Japanese word is ‘shoshin’, and it basically says that experts have very few options in parenthesis because they know everything, whereas beginners have limitless options because they're infinitely curious, they wonder about the world, and they're not afraid to learn.

“A beginner's mind is something that I try to live by just to make sure that I don't think I'm so smart that I have nothing to learn, that I'm able to keep myself receptive to what's going on around me and people's ideas around me, and to maintain that team effort by using everybody's brain and not just my own.”

Alongside Jobs’ example, Marno is also led by some seminal advice from Reverend Russell of White East, Orange, New Jersey – a “beautiful person” who was Marno’s Baptist Minister in high school. “He used to say, ‘if you know what to do, just do it; you know, and you don't have to worry about it’. So, when people say to me, ‘I don't want to do something because I don't want to fail, I'm afraid of failure’, I suggest to people that failure is easy, it's success that they’re afraid of, because success comes with responsibilities. I often tell people that they are ‘the architect of their own limitations’.”

This philosophy having shaped Marno’s approach to his work, it’s easy to understand why the CTO has overseen many fundamental changes and successes during his career, and why he still embraces radical evolution with a ‘can do’ attitude; after all, the broadcast world needs it. 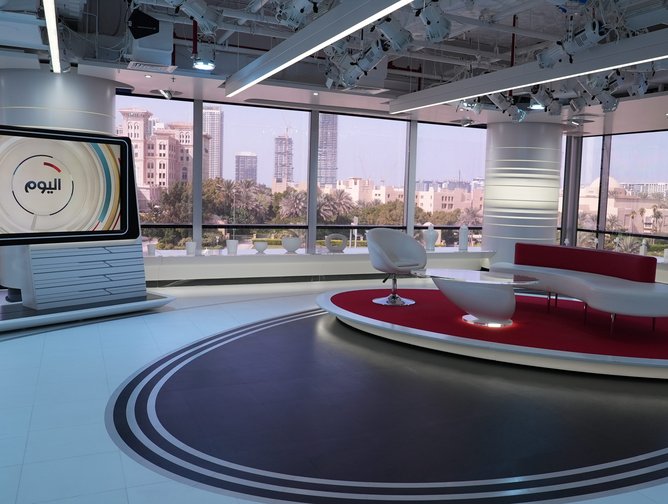 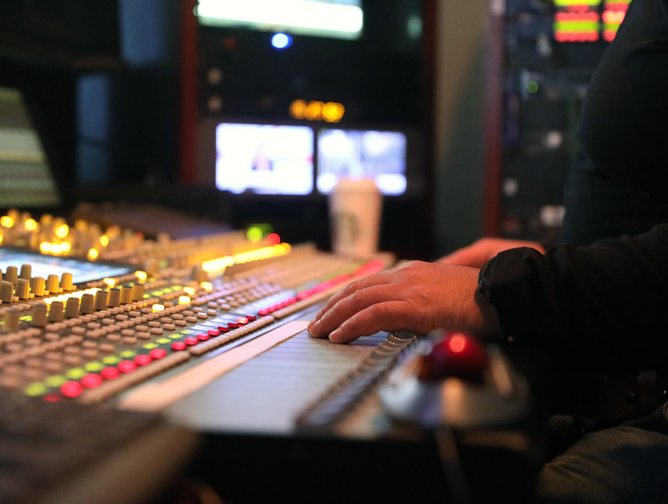 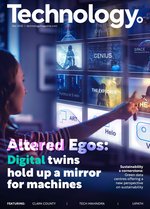