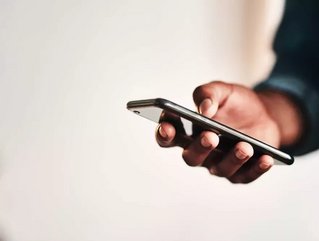 Huawei is moving forwards with plans to turn away from Western technology such as Google’s Android OS and introduce its own alternatives...

Huawei is moving forwards with plans to turn away from Western technology such as Google’s Android OS and introduce its own alternatives.

According to Reuters, the Harmony operating system is planned to be introduced on the company’s smartphones next year. That was announced by Richard Yu, head of Huawei’s consumer business group, at the company’s annual developers conference.

Having already developed a 1.0 version of the system, it hoped to release a beta testing version of Harmony OS 2.0 in December.

Huawei has been building up to such a move ever since its access to Western technology began to be restricted as part of a United States trade ban first raised in May last year, albeit with a number of reprieves. The initial ban led to Huawei’s flagship smartphones debuting without Google services and apps such as Maps, Google Pay and the Play Store, and running on the open-source version of Google’s Android operating system.

Accordingly, at last year’s developers conference, the company announced $1.5bn of investment over five years to bring developers into an open ecosystem with new industry standards.

Huawei said its Harmony operating system would not simply copy Android’s functionality, but serve as a platform across multiple devices including watches, laptops and mobiles.

Further difficulties encountered by the firm have included its banning from the 5G networking infrastructure of many Western countries, including the UK, which had originally said it would persevere with Huawei technology.

The US recently further stepped up its sanctions, stopping Huawei from acquiring semiconductor chips by requiring companies it does business with to obtain a license.

The move raises the possibility of a bifurcated technology scene, with China developing its own alternative technologies. China’s internet is already heavily censored and restricted, giving rise to the notion of the Great Firewall of China.