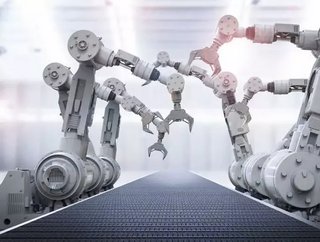 Automation equipment manufacturer Rockwell Automation has publicly announced its rejection of a $27.6bn takeover bid from industry rival Emerson. In a...

In a release, Rockwell stated that its Board of Directors unanimously rejected a number of proposals from Emerson, the highest one amounting to $27.6bn, stating that it was not in the best interest of the company itself or its shareholders.

"The Rockwell Automation Board of Directors and management team are committed to serving the best interests of the Company and Rockwell Automation shareowners, and are confident in the Company's strategic direction and our ability to continue delivering superior levels of growth and value creation,” said Blake Moret, President and Chief Executive Officer of Rockwell.

The decision was taken with advice from Goldman Sachs, with the firm acting as Rockwell’s financial advisor.

Whilst both Rockwell and Emerson work within the automation industry, Emerson specialises in process automation within a number of sectors including mining and cement, whilst Rockwell caters to more consumer-friendly markets such as household appliances, vehicles and computer systems.

With this in mind, the bids seemingly represent Emerson’s attempts to both diversify its operations and expand within the automation market.