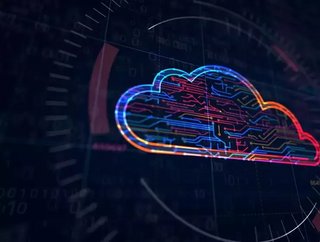 The company describes its offering as being as easy-to-use as a spreadsheet, while being as powerful as a database.

One of its defining features is known as Airtable Blocks, which allow for the tailoring of software without coding, adding features such as Slack or Google Maps integration. By combining such features, those without specialist skills can still create software with the necessary functionality.

In a press release at the time of its Series B round back in 2018, Howie Liu, co-founder and CEO, said of the company’s no-code software creation platform: “Blocks introduces workflows that were not previously possible — not only on the Airtable platform, but on any platform before. Custom apps that would have, in the past, cost hundreds of thousands of dollars to create, and taken months to build by a team of software engineers, can now be made in a matter of days by the end users themselves. Whether you’re an urban farmer, an interior designer, or building the next Fortune 500, the power of software creation is now available to you.”

Since its foundation in 2013, the company has raised over $350mn across six funding rounds. Its latest Series D, announced yesterday, saw the company raise $185mn from lead investor Thrive Capital, alongside Benchmark Capital, Coatue, CRV, Caffeinated Capital, and D1 Capital Partners. That latest round has cemented its position as a tech unicorn (a startup worth over $1bn), sending it to a valuation of more than $2.5bn.

In an interview with Forbes, Howie Liu mentioned the ongoing pandemic as potentially benefiting Airtable, saying: “The next wave of Covid-accelerated adoption will be around Airtable and other products that let companies build structured workflows that are more remote-work compatible and digitally native."