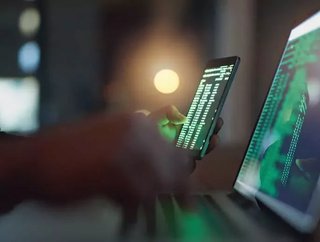 Today, IBM announced the launch of a new cybersecurity platform targeted at securing diversified hybrid systems. Based on IBM’s own open-source soft...

Based on IBM’s own open-source software, Cloud Pak can connect with any security tool, cloud or on-premise system, without moving data from its original source, and uses open-source technology for hunting threats, automating capabilities to help speed response to cyberattacks, and gives the software the ability to run in any environment.

In addition to being (theoretically) limitlessly extensible, Cloud Pak can reportedly search and translate security data from a variety of sources, bringing together critical security insights from across a company's multicloud IT environment.

According to a press release from IBM released earlier today, Cloud Pak’s main three capabilities include:

Gain security insights without moving data – Transferring data in order to analyse it creates additional complexity. IBM Cloud Pak for Security can connect data sources to uncover hidden threats and help make better risk-based decisions, while leaving the data where it resides. Through the use of open standards and IBM innovations, clients can access IBM and third-party tools to search for threat indicators across any cloud or on-premise location.