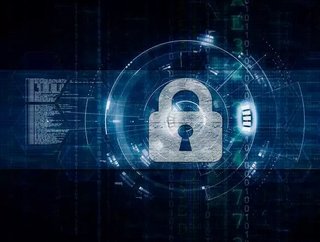 A new report released by Harvey Nash and KPMG has revealed that urgency with cybersecurity investments has reached an all time high, with 23% more CIOs...

A new report released by Harvey Nash and KPMG has revealed that urgency with cybersecurity investments has reached an all time high, with 23% more CIOs prioritising improvements in cybersecurity compared to 2017 levels.

According to the 2018 Harvey Nash/ KPMG CIO Survey, this is the fastest growing IT-focused priority across company boards, seconded by managing operational risk and compliance that increased as a priority by 12% for the 12-month period.

“The seemingly inevitability of a cyberattack crosses all borders and has now crossed firmly over the threshold for board-level discussions,” said Akhilesh Tuteja, Global Cyber Security Services Co-Leader, KPMG International.

“Protecting the business from a cyberattack has jumped further up the boardroom agenda than any other item and IT leaders are being encouraged to make their defences the best that they can be.”

The new GDPR laws are likely to be playing a key role in driving a greater awareness of data security, with the report revealing that more than 38% of companies were still expecting not to be compliant past the deadline.

Further, demand for industry skills has continued to increase at 25% year-on-year.