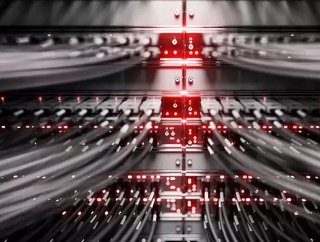 Previous to joining Adobe, Stoddard acted as the CIO and Senior Vice President at NetApp, a data storage and management company.

“It is the unhindered vision, inspiring passion and just expertise of veterans like Cynthia Stoddard that pave way and architect the roadmap for transforming our industry into a robust platform of sustainability and growth for all,” stated Mehdi Paryavi, Chairman of IDCA.

Stoddard was appointed for her industry expertise, having won a number of awards, including the CIO 100 Award in 2017 and Computerworld Premier’s 100 IT Leaders Award.

She was also named as one of the top Women of Influence in 2016 by Silicon Valley Business Journal, as well being ranked as one of the Top 100 Most Social CIO’s in both 2015 and 2016 by Huffington Post.

"We are grateful to have amazing individuals like Cynthia Stoddard with us who share our spirit of giving back to the community through the effective means of universal standardization and education,” Paryavi continued.

“History will prove that Cynthia Stoddard's participation at IDCA is gesture of true leadership and thus her forthcoming contributions will be instrumental to the progressive evolution of the information technology, cloud, big data, and data centre community."

Stoddard will now help the IDCA in its aim of giving direction to the information technology, data centre and cloud industries.