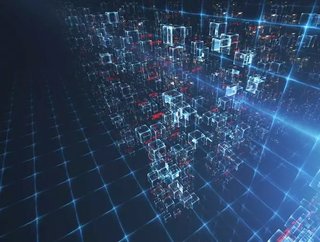 Multinational tech firm Cisco Systems has announced its intention to purchase English software company Ensoft as part of its plans to streamline service...

Rob Salvagno, Head of Corporate Development and Cisco Investments at Cisco, said in a 21 November blog post that Ensoft’s software solutions will accelerate the automation and programmability of network infrastructures.

He added that Ensoft was the top software company in the Sunday Times’ 2018 100 Best Small Companies to Work For rankings, and that Cisco anticipates the acquisition will be completed during Q2 2019.

Neither Cisco nor Ensoft has disclosed the value of the transaction as yet.

According to Computer Business Review (CBR), Ensoft has previously described itself as “highly profitable”, with annual revenues of around £10mn.