WeWork is launching an accelerator for food tech startups 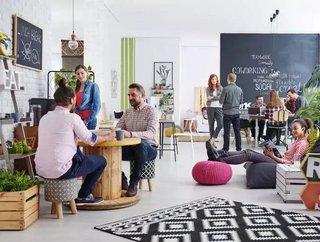 Additionally, it will also contribute $1mn in equity investments to a range of startups.

Applications for the accelerator are now open.

In January, the firm announced that it was rebranding to “The We Company” and that it would split into three divisions: office-centric WeWork, residential WeLive and education-focused WeGrow.

The firm also launched its first retail concept, Made by We, and its startup accelerator arm WeWork Labs.

“One of the most interesting areas of innovation in the world today is food, and we are uniquely positioned to support the next generation of food and agriculture startups,” Roee Adler, the global head of WeWork Lab told Eater.

“We believe that by creating a space for the most inspirational innovators and inventors to come together, we can help them make their mark on the world while also helping us invent our own future.” Around 10 startups will ultimately receive $1 million in equity investments.