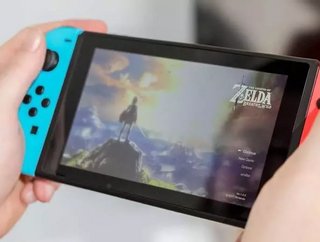 Shares in Nintendo have hit a seven-year high thanks in part due to the success of the new Switch console and its flagship game, The Legend of Zelda: Br...

Shares in Nintendo have hit a seven-year high thanks in part due to the success of the new Switch console and its flagship game, The Legend of Zelda: Breath of the Wild.

The stock prices previously rose after the release of Pokémon Go in the summer of 2016, but fell sharply after it was revealed that Nintendo was not actually profiting from the game as it was developed by San Francisco-based Niantic.

Switch was released in March to combat an eight-year long decline in sales, and to challenge the megaliths of Sony's PlayStation 4 and the Xbox One. Nintendo shipped nearly three million units in its first month, propelled by stellar reviews mainly for the latest game in the Zelda franchise.

That strategy appears to have worked, with the Japanese developer going some way to rectifying the short-lived craze of the Wii and their inability to compete in the games console market for the past decade.

However, wannabe gamers will find that the console is sold out everywhere, with even Japan struggling to cope with demand for the new Nintendo console. Production is ramping up so those wanting to control Link once again may not have to wait long.

President of Nintendo, Tatsumi Kimishima, said that if the Switch hits its target of ten million sales before Christmas, it could outstrip the Wii's success rate and become Nintendo'es best selling console ever - and it looks likely considering Switch has already surpassed the Wii U's first quarter sales back in 2012 and is gaining fast on the Wii's first quarter sales in 2006. 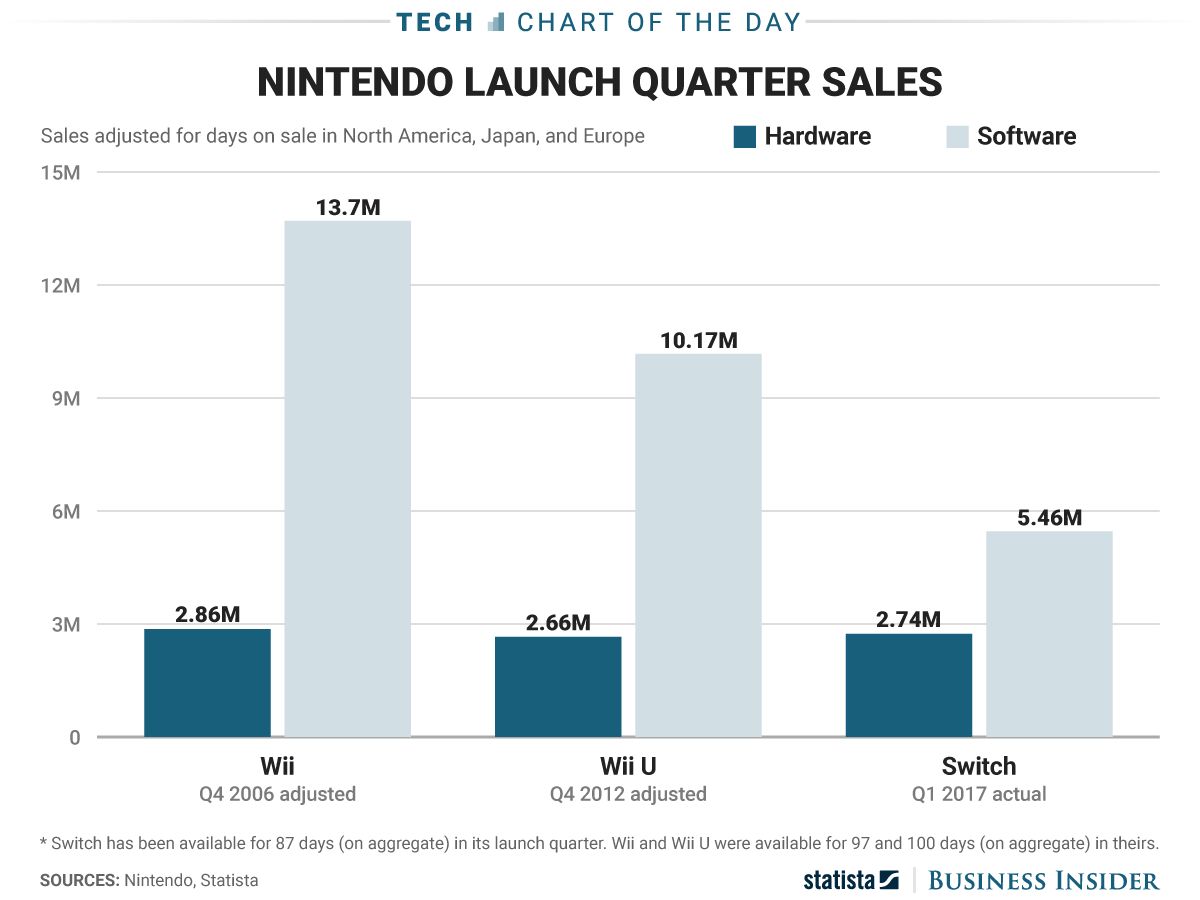