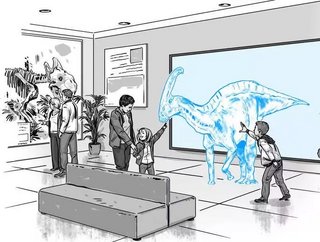 The history of advertising has been, for more than 4,000 years, defined by new technologies that allow companies, governments and individuals to attract...

The history of advertising has been, for more than 4,000 years, defined by new technologies that allow companies, governments and individuals to attract and retain the interest of their target audiences. In Egypt, papyrus was used to deliver some of the world’s first commercial advertising in poster form. The first ever advertising “jingle” or sonic logo was the result of ladies of the night in 750 BC Greece hammering nails into their shoes to produce a distinctive tone to attract clients. The advent of the printing press, radio, television and, finally, the internet and social media have all radically changed the way in which products are marketed and sold.

Today, as the number of brands and advertising channels increases, marketing techniques are growing increasingly sophisticated, as companies and consumers find themselves locked in an escalating arms race against one another and their peers.

A recent article by Medium publication Writing Chicago reflected that “these days, the competition for coverage and attention across all companies and their brands has ramped up, and does not seem to be easing any time soon. Whether it is engaging others through young and trendy influencers, or throwing gasoline on the fires of controversial social matters, businesses are looking to find ways to stand out in an endless storm of advertising.”

One of the technological developments that may prove to be the next weapon of choice in advertisers’ arsenals has been a mainstay of science fiction for decades: holograms.

“Brands were looking for something really engaging so we developed something which jumps out at you and grabs your attention. It’s where the advertising market is headed,” said Fiaz Sadiq, head of channel for hologram advertising company Ikonic in an interview with BusinessCloud earlier this year.

Companies are pouring some serious money into the effort to bring holograms out of the realm of sci fi and into malls, shops and consumers’ daily lives.

Copenhagen mixed reality firm Realfiction has been working on this since 2008. Its range of holographic display cases have been used by global brands like Lego, Best Buy and whiskey maker Ardbhttps://blog.realfiction.com/case-studies/ardbegeg to generate attention that resonates with a consumer class that increasingly live beyond the reach of classic advertising. 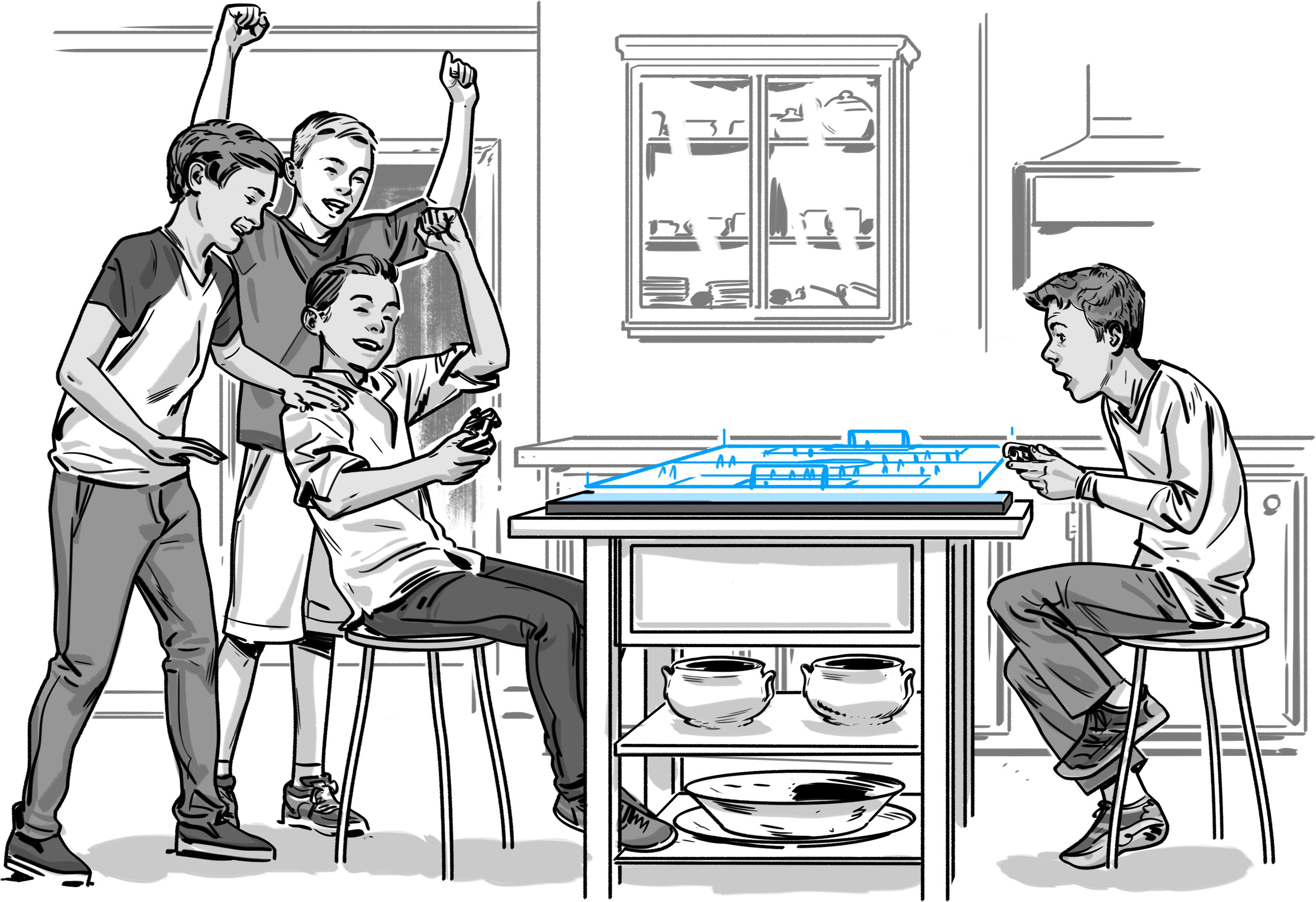 According to a company blog, “to compete with ecommerce shopping malls and retailers must consider what experiences they can provide that cannot be found online and will give visitors an exceptional experience that make them want to return again and bring their friends.”

The next step for 3D hologram makers, however, is bringing their projections outside the boundaries of glass cases, which use lenses to improve the effects. This week, Realfiction announced that it had delivered a successful proof of concept for its new Project Echo technology.

Representing “a major milestone” in Realfiction’s mission to disrupt the 3D hologram market, Echo is a scalable display technology that makes it possible and cost effective to present high quality 3D in open air, without the use of glasses or other lenses and with look-around capability for groups of people.

The Proof of Concept was established in a demonstration of the first groundbreaking directional Echo pixels, in open air. Although each pixel is small and limited by nature, they can reportedly be scaled to an almost infinite number in the same system to improve size and resolution.

Realfiction claims that this technology will enable full 3D moving images with look-around capability to appear in open air without the use of glasses, in ways not seen before and without a need for unrealistic amounts of processing power.

"Thanks to our remarkable development team, we now have what we refer to as the holy grail of 3D within sight. I am therefore humbled to announce that not only has the course been set towards this previously unattainable vision, I believe it is now also possible and likely for us to reach this goal within a few years,” said Clas Dyrholm, CEO of Realfiction. “Today, we celebrate this major breakthrough by our team. Tomorrow, we will commence the commercial acceleration, in parallel with the continued development towards completion and scaling of the technology".