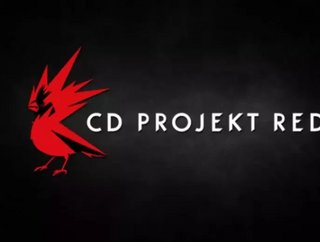 CD Projekt Red has surged in valuation to become the second largest video game company in Europe, second only to Ubisoft. Gigabit finds out why. CD Pro...

CD Projekt Red has surged in valuation to become the second largest video game company in Europe, second only to Ubisoft. Gigabit finds out why.

CD Projekt, the company responsible for The Witcher franchise, has recently seen its valuation increase from US$6.8bn to $8bn, a 17% increase in the last two months alone. This sudden growth is attributed to the release of its recent game “The Witcher 3” for gaming console Nintendo Switch, which caused a 500% increase in sales.

In addition to this, the release of Netflix’s adaptation of The Witcher, based on the novels has also caused a resurgence in the game’s popularity. Another contributing factor to the company’s increase in value is the highly-anticipated game, Cyberpunk 2077, which was originally intended for release in April 2020, but has since been postponed to September 2020.