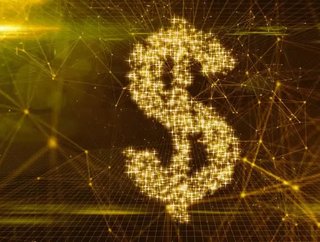 Leading US bank Goldman Sachs has hired Justin Schmidt as its new Vice President and Head of Digital Asset Markets to lead the bank’s exploration of c...

Leading US bank Goldman Sachs has hired Justin Schmidt as its new Vice President and Head of Digital Asset Markets to lead the bank’s exploration of cryptocurrency investments, Tearsheet reports.

Schmidt is best known as being a crypto trader, joining the bank from New York investment firm Seven Eight Capital where he stood as the company’s Senior Vice President, whilst also having acted as a Portfolio Manager at WorldQuant and LMR Partners previous to this.

Schmidt has been recruited amidst an increasing interest from Goldman into cryptocurrency as a new investment sphere. In December, Bloomberg revealed that the firm was looking at the possibility of creating a new cryptocurrency trading desk that would make markets in digital currencies.

“Still thinking about Bitcoin. No conclusion - not endorsing/rejecting. Know that folks also were skeptical when paper money displaced gold,” said Lloyd Blankenfein, CEO of Goldman Sachs, in a tweet in October.

Half a year on, should Goldman pursue such an avenue, something that now seems likely with the appointment of Schmidt, the company would become the largest on Wall Street to make markets in the likes of Bitcoin, Ethereum and alike.

“In response to client interest in various digital products, we are exploring how best to serve them in the space,” Goldman spokesperson Galvin-Cohen said in a statement, speaking to Bloomberg. “We have not reached a conclusion on the scope of our digital asset offering.”