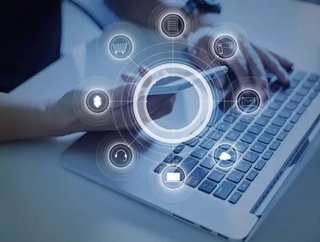 In the position, Rodriguez will become responsible for heading up the firm’s Technology and Innovation team made up of more than 7,500 employees and an annual budget of more than $5bn, helping to serve its 22mn customers across Europe.

“This is an exciting time to join Liberty Global,” said Rodriguez.

“It is one of the few companies in our sector with international scale, a long-term commitment to technology leadership, and a track record of consistent growth and value creation. I look forward to accelerating product innovation and building the network capacity that European consumers want and demand.”

Rodriguez will join Liberty Global from fellow industry operator TiVo in late July where he currently stands as President and Chief Executive Officer of the company.

Further, he has also previously acted as Executive VP and CTO of AT&T’s entertainment Group, and held a number of varied leadership roles at Sirius XM, Cisco’s Video Technology Group, and Microsoft.

“In today's technology environment the best CTOs have worked across sectors, platforms and geographies,” said Mike Fries, CEO of Liberty Global. “Enrique has C-level experience as an engineer, software developer and operator. He’s the right leader at the right time for Liberty Global.”

Rodriguez replaces the company’s former CTO Baptiest Coopmans who will remain with the firm to ensure a smooth and seamless transition process occurs in the role and its responsibilities.