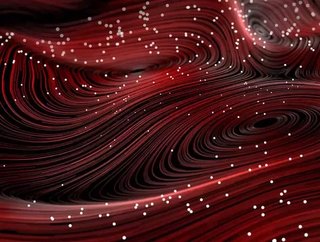 Cisco has announced that it plans to acquire silicon photonics firm, Luxtera, in a deal worth $660mn. Under the deal, Cisco says that it will use Luxte...

Cisco has announced that it plans to acquire silicon photonics firm, Luxtera, in a deal worth $660mn.

Under the deal, Cisco says that it will use Luxtera’s technology across its intent-based networking portfolio, spanning enterprise data centre and service provider markets.

"With Cisco's 2018 Visual Networking Index projecting that global Internet traffic will increase threefold over the next five years, our customers are facing an exponential demand for Internet bandwidth," explained David Goeckeler, executive vice president and general manager, Networking and Security Business at Cisco.

"Optics is a fundamental technology to enable this future. Coupled with our silicon and optics innovation, Luxtera will allow our customers to build the biggest, fastest and most efficient networks in the world."

In a blog post announcing the acquisition, he wrote: “That’s why today we announced our intent to acquire Luxtera, Inc., a privately-held semiconductor company that uses silicon photonics technology to build integrated optics capabilities for webscale and enterprise data centers, service provider market segments, and other customers.

The acquisition is expected to close in the third quarter of Cisco’s financial year.