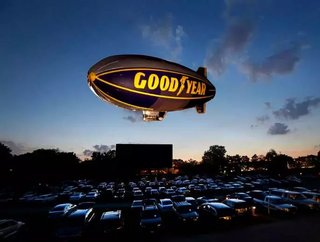 Goodyear Tire has announced that Mike Dauberman has been appointed as its new Chief Digital Officer, to lead its North American digital centre of excell...

Goodyear Tire has announced that Mike Dauberman has been appointed as its new Chief Digital Officer, to lead its North American digital centre of excellence.

Dauberman has worked at Goodyear since 2011, joining from Norwegian Cruise Line where he worked as Vice President of E-Commerce & CRM.

He spent a two-year period at International Cruise & Excursions before a stint at Travelocity, where he enjoyed two years as Vice President of Cruises.

Prior to his appointment as CDO, Dauberman was a Senior Director for Marketing & Interactive, leading the launch of Goodyear’s e-commerce strategy and transforming it into an industry leader in digital.

The newly-created role will see Dauberman identify new initiatives to grow Goodyear's consumer business, helping to build the digital capabilities of the company.

Also moving into a new role is former global head of brand marketing Mike Dwyer, who will now take on the role of Chief Marketing Officer.

Dwyer replaces Scott Rogers, with the latter recently moving into the role of President of the North America consumer branch.

“I have enormous confidence in both Mike Dwyer and Mike Dauberman," Rogers said.

"They will excel in their new roles and help us continue to drive growth in the consumer business for Goodyear and its customers."