AR and VR to be mainstream for businesses within five years, says Capgemini survey 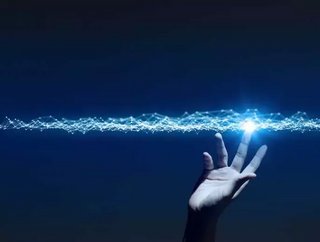 Virtual reality (VR) and augmented reality (AR) will become mainstream for business within five years, according to a new study from Capgemini. Its "Au...

Virtual reality (VR) and augmented reality (AR) will become mainstream for business within five years, according to a new study from Capgemini.

Its "Augmented and Virtual Reality in Operations: A guide for investment" report, released on Friday by Capgemini Research Institute, surveyed 700 executives in the automotive, manufacturing and utilities sectors.

84% of survey respondents believe that, within five years, VR and AR will become a core part of their organisations, while 82% of those currently using the technology saying that it has met or exceed their expectations.

"Immersive technology has come a long way in a short time and will continue to evolve," said Lanny Cohen, Chief Innovation Officer at Capgemini. "Faced with stiff competition from aggressive investors in the US and China, businesses need to streamline investment to seize the long-term growth potential this technology offers."

"To drive the highest business value from AR and VR, companies need a centralised governance structure, proofs of concept that are aligned with business strategy, and to be able to drive innovation and employee change management."

The report revealed that while AR is more complex to implement, organisations perceive it as more beneficial than VR. It highlights that AR generates productivity benefits thanks to streamlined workflows.