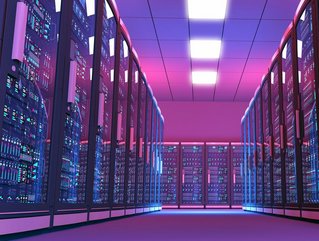 The red hot data centre market shows no signs of cooling down, with mergers and acquisitions (M&A) spending set for a record year having...

The red hot data centre market shows no signs of cooling down, with mergers and acquisitions (M&A) spending set for a record year having already broken through the $10bn barrier.

The first six months of 2017 saw a number of multi-billion dollar deals in the data centre market, with Digital Realty’s $7.6bn acquisition of DuPont Fabros leading the way in terms of value, according to a new report by JLL Research.

While 2016 was considered a strong year for M&A activity, the $2bn invested has already been blown out of the water, with yet more expected to come in 2017.

This M&A activity comes at a time when the industry is headed towards larger, more efficient facilities which offer comprehensive and flexible product to users looking for a consistent global vendor.

The report found that advanced facilities are offering: bigger buildings and rooms providing flexibility for users; cutting edge technologies in cooling and energy efficiency; and larger selection of services and amenities, catering to enterprises

The second half of the year is expected to be “just as vibrant”, with consolidation the name of the game in the data centre industry.

“Expect large scale providers to continue on acquisition sprees as they look to broaden services they offer, enter new markets and move toward offering comprehensive, yet specialised products,” said JLL.

“Tenured large scale providers will move toward capacity plays, expanding their footprints through real estate based purchases. Also expect to see inspired M&As in the coming months driven by companies looking to compete (on a smaller scale) with AWS and Azure via acquisitions.”