How Mars is advocating for more women to join STEM roles 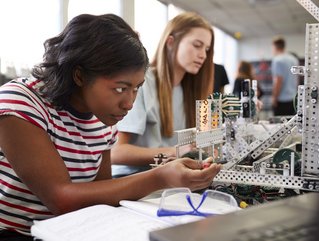 A significant gender gap has always persisted at all levels of science, technology, engineering, and mathematics (STEM) around the world. Recently, consumer products giant Mars Inc. launched Here To Be Heard, a global listening study featuring over 10,000 women from 88 countries that calls for systemic change, amplifying the voices of women across multiple intersections in a dialogue on how to shape a more inclusive world.

Even though women have made tremendous progress towards increasing their participation in higher education, they are still massively under-represented in the STEM fields which has only been exacerbated by the pandemic, with job and income losses coupled with increased family care responsibilities heightening the challenges and barriers faced by women.

In the study, a quarter of women raised ‘Gender-Equal Learning’ as being a barrier to pursuing careers in STEM subjects with a call for more role models for girls from different careers to inspire the next generation of female leaders.

Dr Maria Velissariou is Chief Science Officer at Mars, leading the companies’ approach to Quality and Food Safety, Scientific & Regulatory Affairs and R&D. For Women and Girls in Science Day, Technology Magazine spoke to Dr Velissariou about how businesses and individuals can advocate for women in STEM.

Be a role model for women in STEM

As a young girl growing up in Greece, I never saw myself becoming an executive because it simply wasn’t something I was exposed to. But my mother role-modelled the importance of education and I was fortunate to be exposed to many more academic options with promising career prospects. I don’t think there’s anything more important than leading the path for the next generation of women in STEM. In the Mars Here to be Heard report, nearly 1 in 4 women (24%) globally called for more role models for girls from different careers to inspire the next generation of female leaders.

Sadly, gender stereotypes are very much embedded in education systems all over the world, which is why, as people in STEM careers we must advocate for women within these roles. At Mars, I have tried to do just this and am proud to say the Mars Corporate R&D organisation that I lead is now made up of 67% female / 33% male. 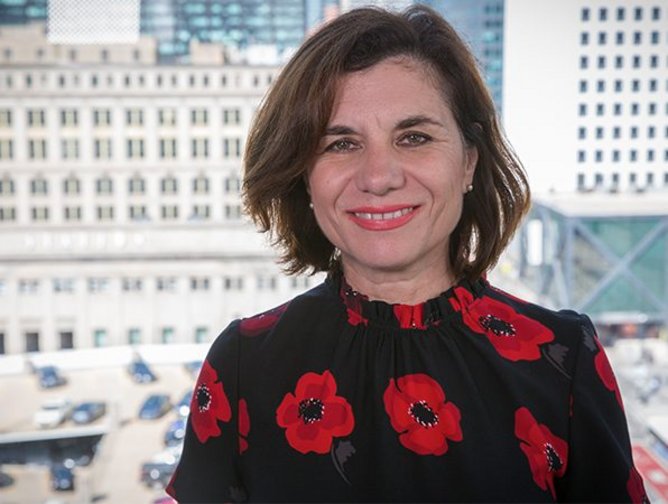 At the end of the day, we’re all human. It is critical that organisations support us as human beings – not commodities – who have personal responsibilities. With more than 1 in 4 women (26%) calling for a greater work/life balance, I’m truly grateful that at Mars we encourage flexibility around working hours, location and expectations. These are universal considerations that allow Mars Associates to focus on the people whom they care about the most, without having to sacrifice their success and career at Mars.

Love what you do in STEM fields

You've likely heard the cliche that life is too short - you don't know what tomorrow brings or where you'll end up. So why waste your time in a career that doesn't make you happy? With passion, happiness, productivity and inspiration -- success and fulfilment will follow. My role as Chief Science Officer provides a platform to give a younger generation a voice and help craft their passion into career paths – I’m honoured to be able to replay what female future leaders are thinking and feeling.

When women have opportunities to reach their full potential, it delivers measurable benefits to businesses, communities and entire economies. At Mars, equal representation is high on the agenda. As a result, within the past two years, there has been a remarkable transformation in senior leadership roles in our Corporate Innovation, Science and Technology organisation… from 100% male to 100% female. I encourage everyone to prioritise women in leadership roles, especially senior leadership roles to truly strive for equal representation.

Set both professional and personal boundaries

While I worked on my Ph.D., there was a female research fellow who became an incredible role model and to this day remains a dear friend. I learned from her that when you’re in the minority, you have to find your voice, identify barriers, build self-motivators and find the resilience to succeed. I now feel empowered to set clear professional and personal boundaries. The thought may be daunting to some, but the importance of creating clearly defined guidelines of how you want to be treated. This ensures that relationships can be mutually respectful, appropriate and caring, allowing one to focus their energy on success and fulfilment– in all areas of life.