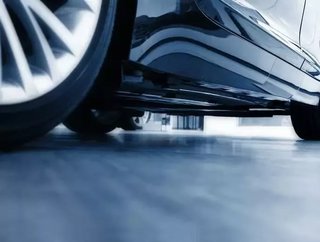 Tesla made a $139mn profit in the fourth quarter of 2019, thanks to sales of its Model 3 car. This is the first time the electric automotive company ha...

This is the first time the electric automotive company has posted back-to-back profitable quarters in its 15-year history.

In a statement, Tesla described 2018 as a “pivotal year” in the company’s history, noting how during its Model 3 production, it went through significant challenges with module line at its Gigafactory 1 in Nevada and later with its general assembly line in Fremont.

“Thanks to the hard work and ingenuity of our manufacturing teams, by mid-2018 we successfully overcame these challenges and stabilized Model 3 production at high volumes,” the firm added.

During its third and fourth quarters, Tesla’s model 3 car remained the best-selling car in the US in terms of revenue.

Tesla also highlighted how the Model 3’s production rate steadily improved during the fourth quarter, with December 2018 being the company’s highest volume month ever.

This week, Tesla’s chief financial officer, Deepak Ahuja, announced that he will retire and will be replaced by current head of finance Zach Kirkhorn, who has been with the company for nine years.