Despite the fact that the PlayStation 5 dev kit was our first glimpse of the next generation of consoles, Xbox stole a march on Sony today by releasing...

Despite the fact that the PlayStation 5 dev kit was our first glimpse of the next generation of consoles, Xbox stole a march on Sony today by releasing a first look-trailer which confirms the official name for the Project Scarlet console the company has been teasing all year: the Xbox Series X.

With cloud gaming - in the form of Google Stadia, Shadow, PlayStation Now and more - threatening the very existence of physical gaming setups, Xbox and PlayStation seemed determined to make what will possibly be the last generation of consoles something truly special.

“As we enter a new generation of gaming, we see a future where you’re instantly absorbed in your games – where worlds are even more lifelike, immersive, responsive and surprising – and where you are at the center of your gaming experience. With the new Xbox Series X, we will realize that vision,” wrote Phil Spencer, Head of Xbox, in a blog post. 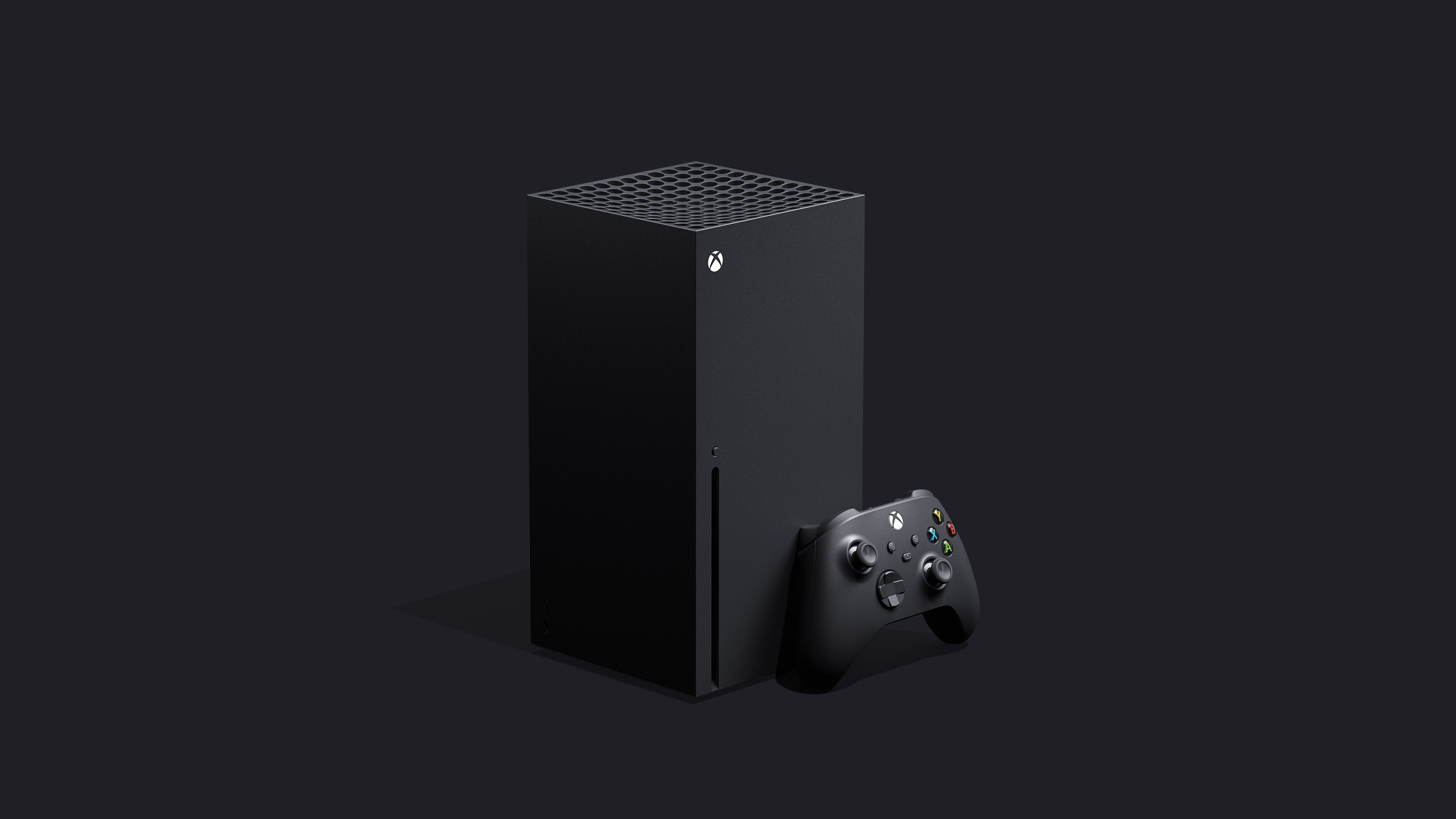 Spencer revealed today that the Series X will be Xbox’s fastest, most powerful console to date and, with four times the processing power of the Xbox One X, “set a new bar for performance, speed and compatibility, allowing you to bring your gaming legacy, thousands of games from three generations and more forward with you.”

The sleek, black monolight cuts a unique shape, and is a departure from the somewhat homogenous console design of the past two generations. It certainly cuts an impressive figure. Alongside the design reveal, we’ve got some specs from earlier this year. The system has a custom AMD Zen 2 processor, capable of delivering visuals at 4K resolution and at 60 frames per second, with the possibility of 120fps rates and supporting 8K displays. The machine features a solid-state drive to allow for faster loading times.

Microsoft also revealed a new wireless controller for the Series X today, claiming that its shape and design make it the console’s most inclusive peripheral to date. “Its size and shape have been refined to accommodate an even wider range of people, and it also features a new Share button to make capturing screenshots and game clips simple and an advanced d-pad derived from the Xbox Elite Series 2 Wireless Controller,” wrote Spencer.

Xbox’s release may have been galvanised by the announcement from Sony last month that the PlayStation 5 would be released in time for the holidays in 2020 - which means that it will almost certainly keep the fantastically weird, menacing, Alien spaceship-esque silhouette from its dev kit.

Whichever comes out on top, it’s going to be a very long wait for next Christmas.