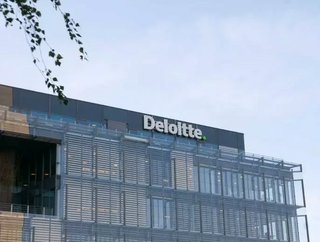 With engineers based in Melbourne and Brisbane, WPC was founded in 2012 and is a game and interactive experience producer, using technologies such as virtual reality and augmented realty.

“WPC’s deep technical understanding allows us to move from the realm of generating great creative ideas into also building and delivering them, which is really exciting.”

Well Placed Cactus CEO Jack Gillespie will become a director at Deloitte, with other senior personnel also taking on managerial roles. Gillespie said: “Our team has worked with Deloitte on some cutting edge projects over the past couple of years and we’re thrilled to integrate our technical expertise into Deloitte Digital's existing creative capability.

“For an organisation of Deloitte’s scale to bring an established emerging technology team in-house is a huge step forward for the industry.”