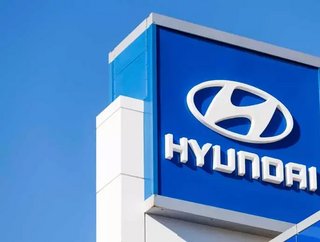 Hyundai Mobis, the parts and services division of the world’s third largest vehicle manufacturer, has outlined its plans to become a leader in innovat...

Hyundai Mobis, the parts and services division of the world’s third largest vehicle manufacturer, has outlined its plans to become a leader in innovative vehicle technologies.

The company has set a goal of releasing fully operational autonomous driving sensors, pivotal to the successful operation of autonomous vehicles, by 2020.

In the aim of achieving this, the company has announced that it will both increase its investment into research and development (R&D), whilst also attributing 50% of these funds to ICT research in order to drive technological development.

“We will also increase our R&D workforce for autonomous driving from the current level of 600 to over 1,000 by 2021 and increase the number of our global autonomous test vehicles from three to 20 by next year.”

In pursuit of developing the sensors, Hyundai Mobis is already working with German radar developers SMS and ASTYX. Leveraging these partnerships, the firm hopes to develop and deploy five radars for autonomous vehicles that will provide 360-degree detection, forecast to begin production by 2021.

“We are opening ourselves up to collaboration with global companies possessing innovative technologies in various ways including technical partnerships and M&A to develop cameras and lidars,” stated Gregory Baratoff, Vice President of Autonomous Driving Technologies at Hyundai Mobis.

“We aim to secure technological power to help us capture the market based on our proprietary sensors and win contracts with global automakers for supplying sensors and systems for autonomous driving.”