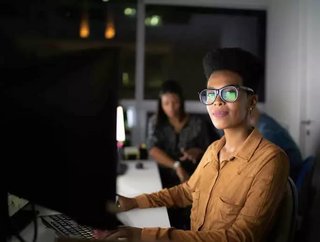 It’s a well known fact that women and non-binary individuals, on average, earn less than their male counterparts.

Startup funding democratisation platform DeckSender just released the results of a study of more than 1,400 startups that use its platform around the world in order to find out where the disparity between male and female founders is greatest, and where women are closest to closing the gender gap.

“If you look at the numbers from the UAE, 70% of founders using DeckSender are female. Our mission is democratising access to investment, this stands out to us and makes us happy to see,” said Mike Sutton, co-founder of DeckSender. “We’re excited for what's coming over the next 12 months as we look to add more investors in different parts of the world to expand our global reach for startups but also reach more Startup’s and ambitious founders outside of the traditional investment hubs of London, Berlin, New York, San Francisco & Singapore no matter their backgrounds or gender. Also, the fact that 17% of Startups using DeckSender to pitch for investment get through to investment committee stage versus the accepted industry figure of about 8% makes me smile as we’re achieving our goal of getting people through the doors at investment firms. ”