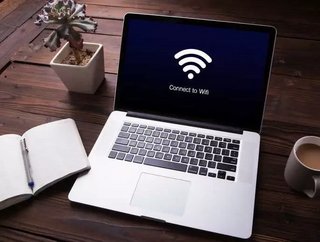 Facebook has partnered with global communications company, Viasat Inc., to help bring high-speed satellite-powered internet to people in rural areas around the world.

The project will initially target remote regions of Mexico but there will be an opportunity to expand the project globally, according to the firms.

The service - called Community - requires minimal infrastructure on the ground and as of January, it was available to one million people across the country.

“Viasat’s rapidly growing Community Wi-Fi hotspot service, already available to over one million people in rural Mexico, is an example of a model that can help overcome the global connectivity challenges of accessibility and affordability, particularly in hard to reach rural areas,” said Dan Rabinovitsj, vice president, Facebook Connectivity.

“Facebook is committed to working with industry partners around the world to help bring more people online to a faster internet.”

Under the partnership, Viasat will place high-speed satellite Wi-FI hotspots at thousands of rural locations.

Facebook says it is investing in the roll-out and working with Viasat to help identify optimal deployment locations.

“Enabling the next four billion internet users to come online is one of the grand challenges of our time – and participating in that is also one of the most exciting and rewarding opportunities of the mobile internet era,” added Mark Dankberg, chairman and CEO, Viasat.

“Rural communities, especially in emerging markets, are often the hardest to serve economically, yet are a vivid example of how Viasat’s innovative space communication systems can bring broadband communication services to the places that need it most, at the lowest bandwidth costs.