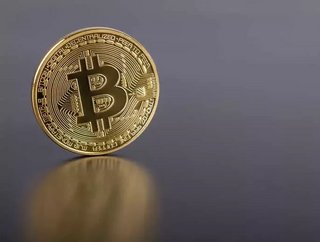 Bitcoin has continued to defy a large number of analysts and a huge amount of scepticism, with the digital currency having reached a record high of $7,0...

Bitcoin has continued to defy a large number of analysts and a huge amount of scepticism, with the digital currency having reached a record high of $7,000.

Bitcoin’s continual rise can somewhat be attributed to an announcement made by financial market specialist CME, with the firm having revealed that it will be introducing Bitcoin futures contracts in the coming quarter.

“As the world's largest regulated FX marketplace, CME Group is the natural home for this new vehicle that will provide investors with transparency, price discovery and risk transfer capabilities.”

The futures contract will be based on the CME CF Bitcoin Reference Rate (BRR) that the firm launched in November of last year in partnership with Crypto Facilities.

The announcement somewhat marks a turning point for Bitcoin – one that shows a greater level of trust and acceptance for the leading cryptocurrency.

Fintech specialist R3 has also just announced the development of an international blockchain payments system in partnership with 22 recognised banks that will look to incorporate emerging digital currencies, whilst Japan began to accept the use of Bitcoin as a means of payment in shops last year.

Whilst it still has its sceptics, with the likes of JPMorgan Chase CEO Jamie Dillon branding it as a fraud, it seems more and more firms are coming around to the idea that cryptocurrencies might be the future in digital finance.