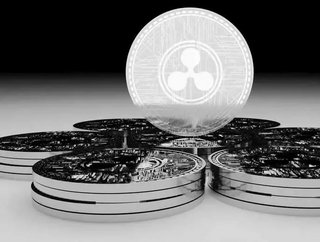 Stefan Thomas, better known as Ripple’s former Chief Technology Officer, has announced that he will be launching a new smart contracts platform specif...

Stefan Thomas, better known as Ripple’s former Chief Technology Officer, has announced that he will be launching a new smart contracts platform specifically aimed at helping enterprises to monetise their digital content.

Announced by Medium, the newly named firm Coil has released the Codius smart contracts platform under an open source license.

Most interestingly, unlike other smart contract platforms on the Bitcoin and Ethereum platforms, Codius runs on the independent Codius Host application as opposed to relying on any underlying blockchain.

The open-source approach looks to tackle both operational issues and problems surrounding inefficiency and a lack of transparency that often occur with traditional smart contracts platforms.

To this end, Wietse Wind, a developer of the project, explains the key benefits of Codius:

“This will allow developers to create a new breed of tools without compromising on security. Tools that can bridge the gap between the XRP ledger and external systems, events, triggers, and data. This could have an important impact on social developments and practical problems.”

The firm’s first product will be a standard subscription for consumers that will pay earnings to any website signed on to the monestisation standard.