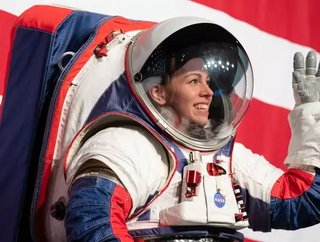 This week, NASA unveiled its new generation of space suits to be worn by its astronauts in future space missions and on Artemis missions to the moon as...

This week, NASA unveiled its new generation of space suits to be worn by its astronauts in future space missions and on Artemis missions to the moon as early as 2024.

Back in March, the agency experienced international embarrassment as plans to conduct the first all-female spacewalk in history were derailed by a lack of enough space suits that fit female astronauts. Today, at 7:30am EDT, NASA astronauts Christina Koch and Jessica Meir ventured outside the International Space Station, on a mission to repair a faulty battery charging unit. According to the Guardian, astronauts have reportedly been on over 200 spacewalks during the construction and maintenance of the ISS, but only 15 women have ever been on a spacewalk, and have always been accompanied by men. There hasn’t been an all-female event in more than a half-century of space walking.

This historic event has highlighted an issue that has plagued America’s space agency as its cadre of cosmonauts has grown steadily more diverse over the past decades. NASA has an answer, however.

NASA is moving forward with design and development of the suits astronauts will wear on the lunar surface and other destinations, including Mars. Earlier this week, NASA showcases its two spacesuits designed for lunar exploration – one for launch and re-entry aboard the agency's Orion spacecraft, known as the Orion Crew Survival Suit, and one for exploring the surface of the Moon's South Pole, known as the Exploration Extravehicular Mobility Unit (xEMU). 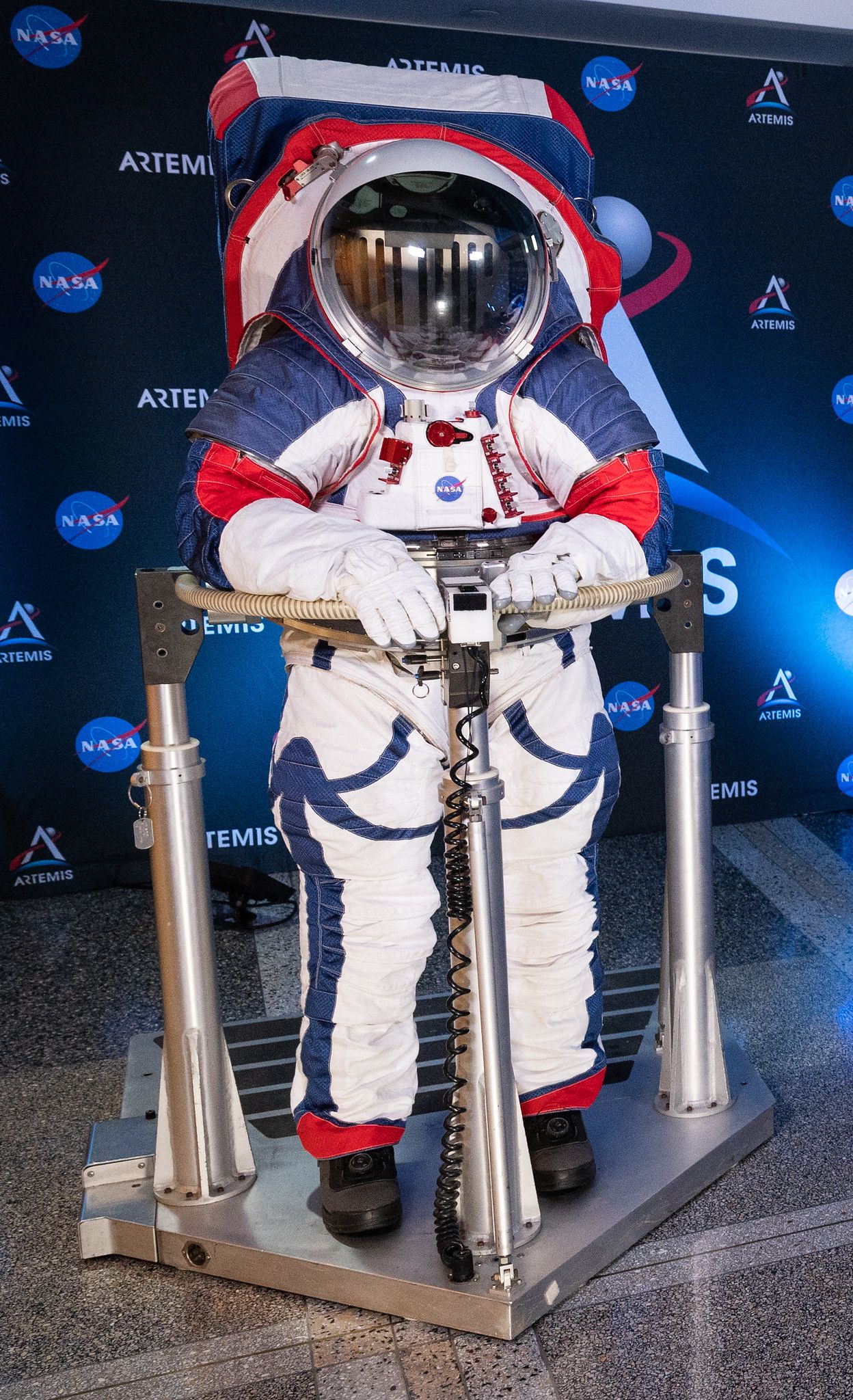 The xEMU suit improves on the suits previously worn during the Apollo era and those currently worn during spacewalks outside the International Space Station. This new spacesuit will accommodate a broad range of astronaut sizes and features an improved fit, comfort, and mobility for the lunar surface.

Artemis astronauts will be more nimble than ever before with mobility enhancements in the new suits, preventing the iconic "bunny hopping" motion of Neil Armstrong and Buzz Aldrin.

“If we remember the Apollo generation, Neil Armstrong and Buzz Aldrin bunny-hopped on the surface of the moon,” said NASA administrator, Jim Bridenstine at the press conference, as one of the agency’s space suit engineers, Kristine Davis walked about in the new red, white and blue suit. “Now, we are actually going to be able to walk on the surface of the moon, which is very different from our suits of the past.”